Surely it is not too much to ask to let the customers know, whether all these sets are still seriously taken into consideration by this company or not?

I can't see the Dutch Belgium carbiners that were listed way back in late nineties?????
Any idea on them?????
Many thanks Phil

h
HaT-Twitter
Re: Incomplete list of master figures...(hat)
phil
I can't see the Dutch Belgium carbiners that were listed way back in late nineties?????
Any idea on them?????
Many thanks Phil 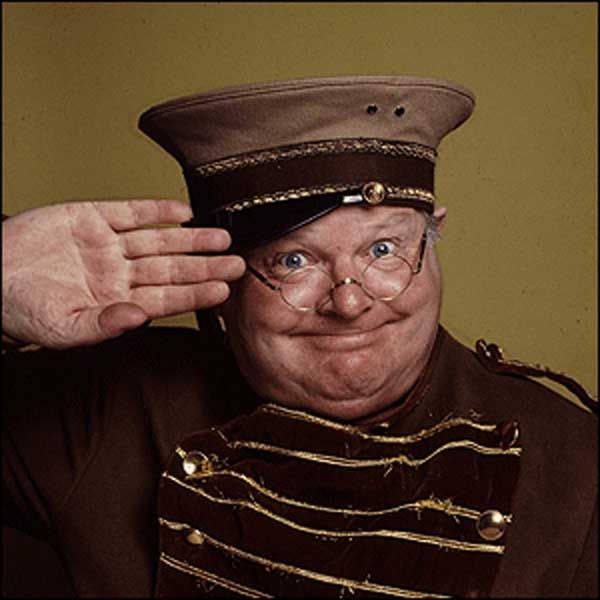